We have some news from the other side of the globe, which we are particularly proud of, as a company that enjoys participating in same-sex marriage celebrations. Having in mind that our founder and number one photographer is from the Balkans (Goran Veljić), which is generally an area where gay people have hardly any rights, it is big news that Croatia adopted same-sex marriage law! It will be enforced from mid-August. So, from now on gay couples who live together as a couple or get married will enjoy the same rights as straight love birds.

Belarus, Bulgaria, Hungary, Latvia, Lithuania, Moldova, Montenegro, Poland, Serbia, Slovakia and Ukraine define marriage as a union between a man and a woman. 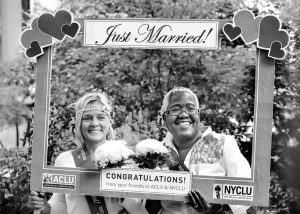 We are anxiously waiting for more good news on worldwide same-sex marriage legalization.